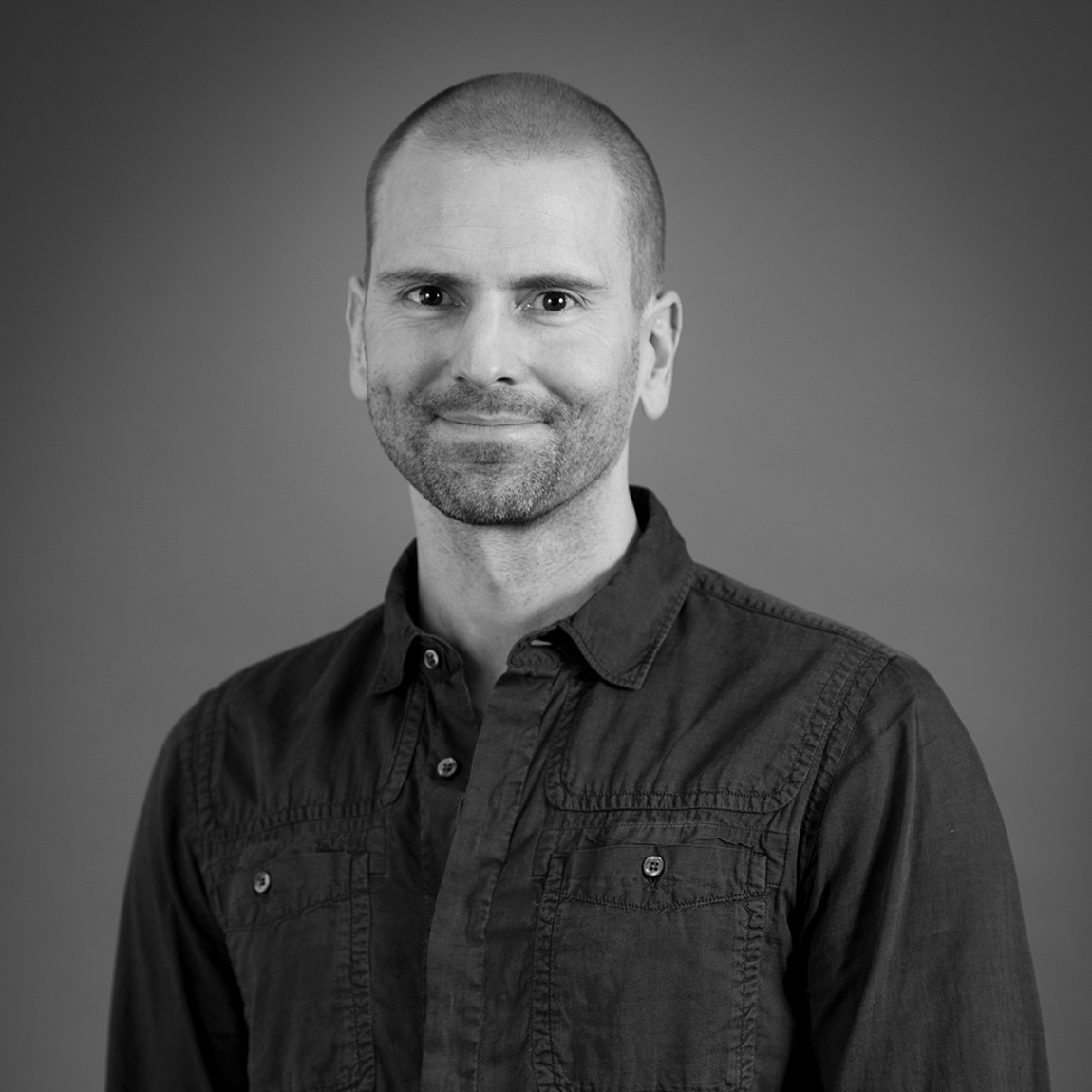 With a degree in Graphic Design, Nowel has gained experience working for web and print design studios across the continent. He pursued his dream of working in the action-sports industry by freelancing in Southern California for Crank Brothers. He was then hired on with Orage and moved to Montreal, Quebec. He later took his career one step further by moving to Sun Valley, Idaho to work for Scott Sports. Here, he became Co-Art Director, leading a team of designers in creating graphics for the winter sport, motorsport and cycling divisions.

Nowel left Scott Sports to work independently for some of the biggest brands of today, and the up-and-coming brands of tomorrow to create apparel designs, products graphics, marketing materials and online experiences. He is now dedicated to supporting the creative needs of the CrankTank and their clientele.