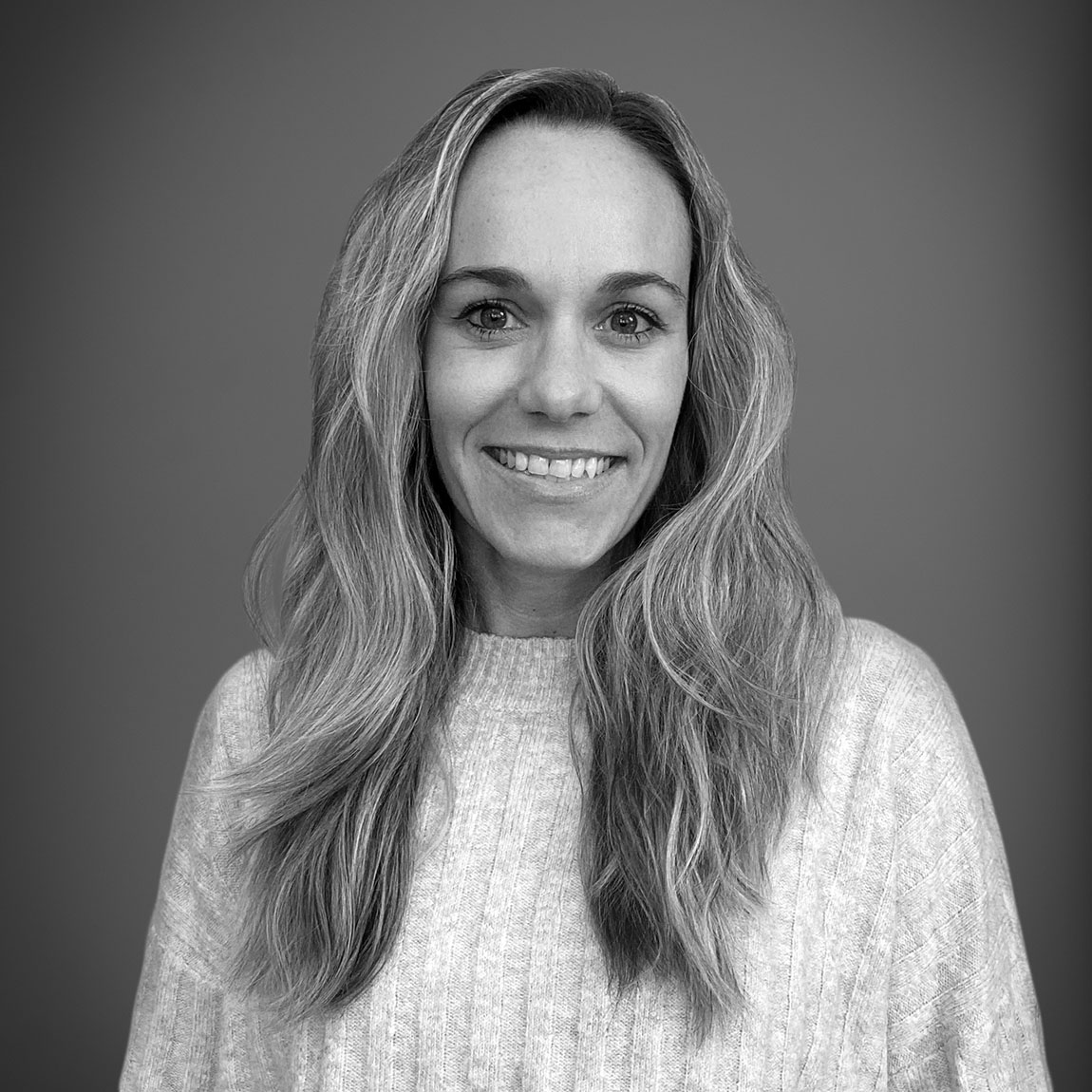 Becca is a brand communication specialist with over 10 years of digital marketing and PR experience in the endurance sport industry. As an elite gymnast, diving into endurance sports wasn’t a natural progression, but after her sister became a professional triathlete nearly a decade ago, she had found herself as a marketing specialist in the niche market. From content creation to client relations, Becca is a jack of all trades in the digital marketing world. She has dabbled in nearly every facet of the multisport world from apparel and sports technology to print and digital magazines.

In 2012, she joined her sister and brother-in-law as they launched their triathlon apparel company Wattie Ink. As a start-up Becca successfully helped launch their digital marketing campaigns with a focus on growing their social media, email marketing, and event presence. She helped establish successful brand partnerships as well as market and grow their age group team to over 1400 members.

After growing up in NH and spending 10 years in Santa Cruz, Becca is now based in Bend, OR. You can usually find her on the ski slopes in the winter or chasing her sister around the trails in the summer (emphasis on chasing).