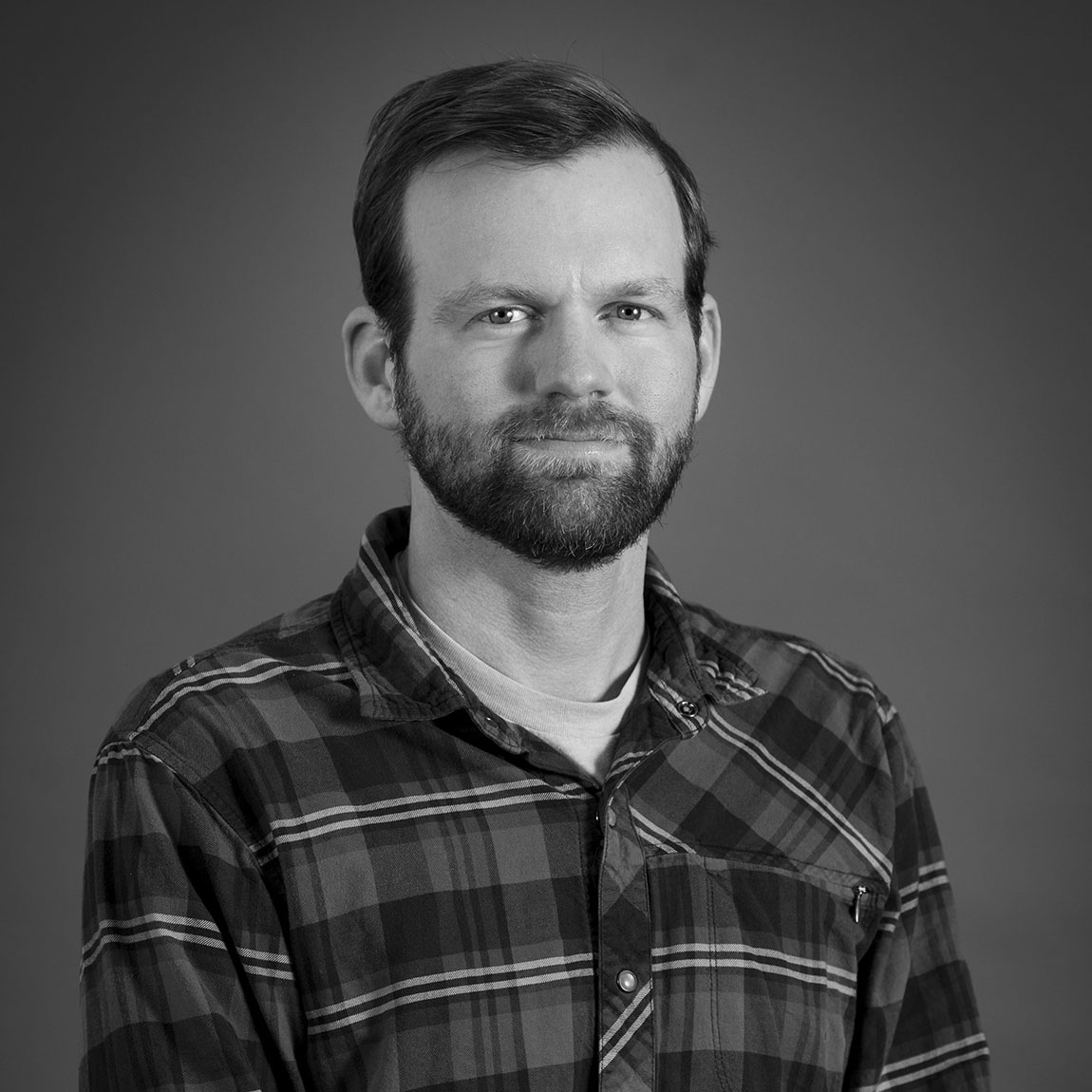 E-Commerce and Social Media Specialist with a background in Product Development.

I started in the bike industry the same way as most self-proclaimed bike nerds…sweeping shop floors. Throughout middle school and high school, I worked at bikes shops, learning the basics of the industry and funding my travels to Bike Trials competitions. I performed trials demos throughout Kentucky and Ohio before joining the Air Force at 17. There I would train as a machinist and welder, deploying throughout the Middle East and Europe.

I eventually settled down, attending Eastern Kentucky University where I majored in Fire, Arson and Explosion Investigation. I continued to work at bike shops and raced downhill during my time at college.

Upon graduation, I had offers from several government agencies that would take me to Washington D.C. Instead I followed my love of bikes and the outdoors, landing in Hailey, Idaho in 2014.

I worked as a bike mechanic and wildland firefighter for a summer before taking a job in e-commerce. Starting on the distribution side, I worked my way up the ladder before taking over as Chief Operating Officer of one of the top Shopify stores in 2018. During that time I managed the Shopify web store, Amazon FBA accounts, product development, e-mail marketing, and social media.